Aparigraha is one of the yamas which Patanjali writes about in the Yoga-sutras. Aparigraha is a Sanskrit word which means nongreediness or nongrasping. It is releasing control and freeing the self of anxieties. An example of grasping is holding on in the body. You might notice clenching in your hands or in your feet or in your jaw, so to let go and release this clenching is aparigraha. Holding a grudge is also a type of grasping, whereas forgiveness is a way to practice aparigraha. Trying to control others is another way that we are grasping, so when we stop trying to control others, we are practicing aparigraha.

Greed is seen as something that benefits civilizations because without greed there is no ambition. It is said that if we did not have greed, we would not have technology, computers, and robots.

Is greed good? Greed is selfishness. Being selfish is being separate. It is not being part of the whole. It is a lonely way to live. It can be a result of an anxiety that in the future we will not have enough. This anxiety leads to hoarding and storing things for that imagined time in the future when we do not have what we need. The anxiety that we have about the future is where we lose something very special: this moment.

Also, greed is bad for our environment. We want more stuff; we need more stuff. To get this stuff, we extract resources, and we use excessive amounts of energy. This causes pollution. Our obsession with stuff means that there may not be anything left for future generations. It may not be so good for civilization after all.

“Only when the last tree has been cut down, the last fish has been caught, and the last stream poisoned, will we realize we cannot eat money.” Cree Prophecy 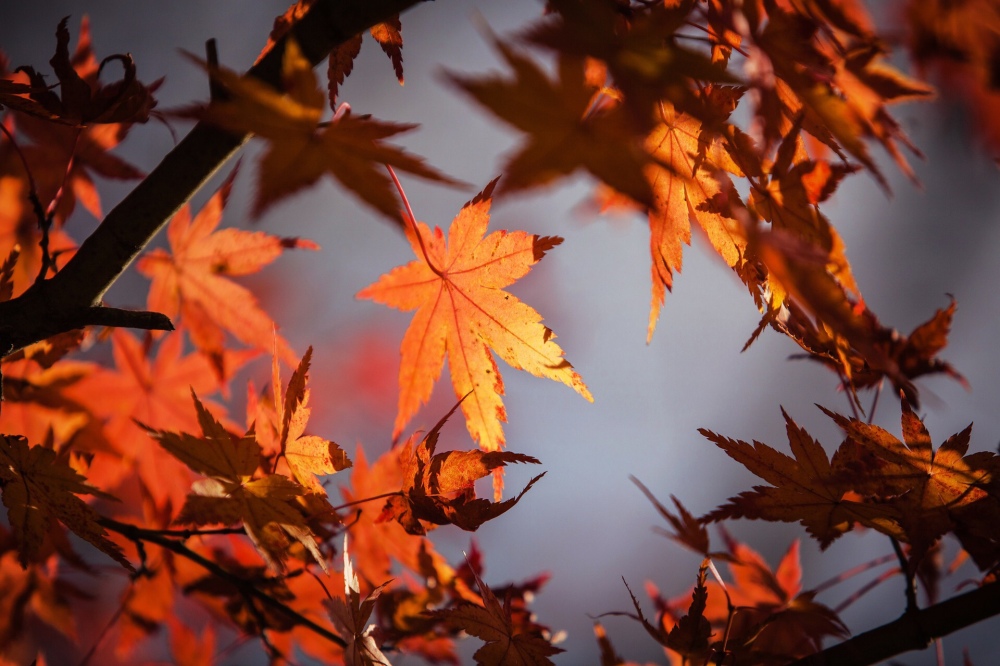 Aparigraha is all the ways that we can practice letting go. Here are some ways that you can start to practice aparigraha in your life. Start having more awareness about the ways that you are holding on to things and habits. Some grasping examples are having a need to control someone else, having a compulsion to overindulge with material objects and food, or having tension in your body that may be habitual, but by being mindful, you are able to release. By practicing aparigraha, one of the yamas, suffering can be reduced, allowing the experience of more bliss and connection in its place.

Yoga has been a way for me to come out of suffering, and to be more present in the moment. I received my certification as a yoga teacher from Yoga Therapy Toronto in the spring of 2017.   "Teach what is inside you, not as it applies to you, to yourself, but as it applies to the other." Yogacarya Sri T Krishnamacharya  View all posts by Renée Martel